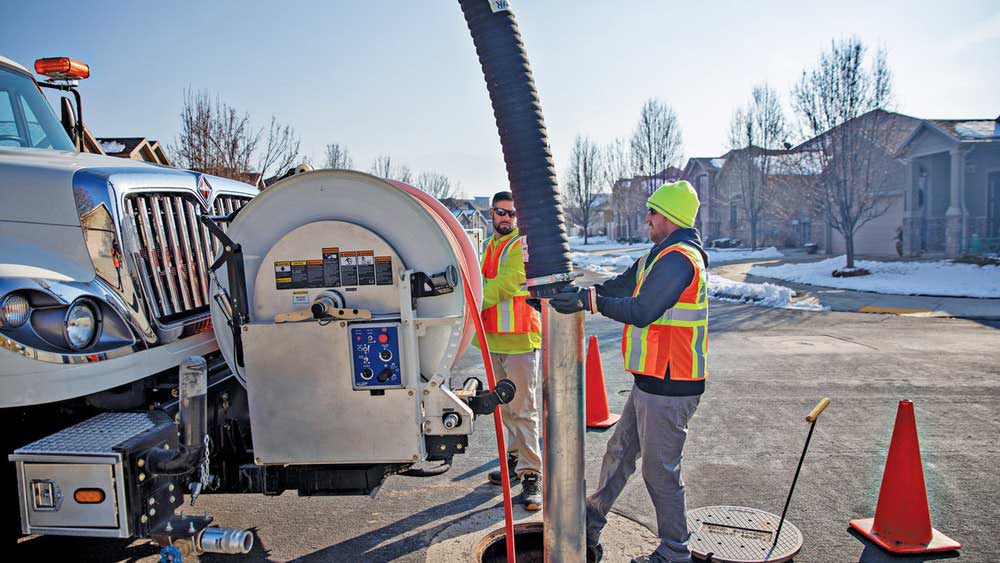 Utah district takes control of lateral lines for the benefit of its collections system and customers.

On the eastern edge of Salt Lake Valley, the Sandy (Utah) Suburban Improvement District sits among similar sewer entities at the base of the Wasatch Mountains. It’s a mature district and percolates along day by day without dramatic changes in the offing.

The absence of drama is deceiving, however, because the district’s transformation has already occurred. It happened six years ago when Sandy Suburban’s elected board instituted a universal insurance program for residential lateral pipelines.

Lateral insurance may not seem transformational. After all, sewer lines, suburbia and insurance are all pretty mundane subjects. Nevertheless, something truly significant happened in Sandy in 2014.

Jim Holcomb, owner of Roto-Co, Inc., the largest Roto-Rooter franchise in the United States, made the strategic decision to expand the company’s CIPP business line

To understand the best CIPP lining system for your needs, first decide whether it is the best fit for you as a contractor? What do

As North America’s underground infrastructure ages and deteriorates, system owners look to ways they can get the most bang for their buck when it comes